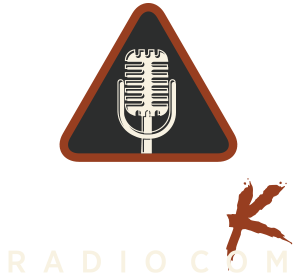 Internationally Serving Leaders Who Risk Much for Jesus

What is this podcast all about: Orality

Here are a few highlight’s we cover:

“Then he said to them, “These are my words that I spoke to you while I was still with you, that everything written about me in the Law of Moses and the Prophets and the Psalms must be fulfilled.””  (Luke 24:44)

Christians communicated the gospel orally for the first three centuries

Most Christians in history grown in discipleship through oral communication

“But we have this treasure in jars of clay, to show that the surpassing power belongs to God and not to us. We are afflicted in every way, but not crushed; perplexed, but not driven to despair; persecuted, but not forsaken; struck down, but not destroyed; always carrying in the body the death of Jesus, so that the life of Jesus may also be manifested in our bodies. For we who live are always being given over to death for Jesus’ sake, so that the life of Jesus also may be manifested in our mortal flesh. So death is at work in us, but life in you. Since we have the same spirit of faith according to what has been written, “I believed, and so I spoke,” we also believe, and so we also speak,”  (2 Corinthians 4:7-13)

How effective leaders most often communicate

If Americans are mostly oral learners what about the rest of the world? The developing world?

SOM International priority is distributing the Word of God. And the first line of offense is Orally. This is why our Church Planting Schools and Lighthouse schools around the world focus on the Oral Word of God. In Latin America we are harnessing radio as a way to communicate God’s Word.